What Are the Types of Wi-Fi Antennas?

Wi-Fi is a wireless network or technology that lets tablets, computers, smartphones, and other devices connect to the internet. A Wi-Fi antenna is a crucial device when looking to enhance the Wi-Fi signal strength and range. It’s of great use whenever a network or signal gets absorbed by nearby obstacles such as walls and metallic surfaces, affecting the connection between devices or the internet.

A Wi-Fi antenna is designed to enhance the connection between devices and the internet. How it is positioned can make a huge difference in connection speed and how strong the Wi-Fi signal becomes throughout the house or surroundings. The device finds great use when one does not intend to use NBN plans but rather a wireless connection at home or at the office. 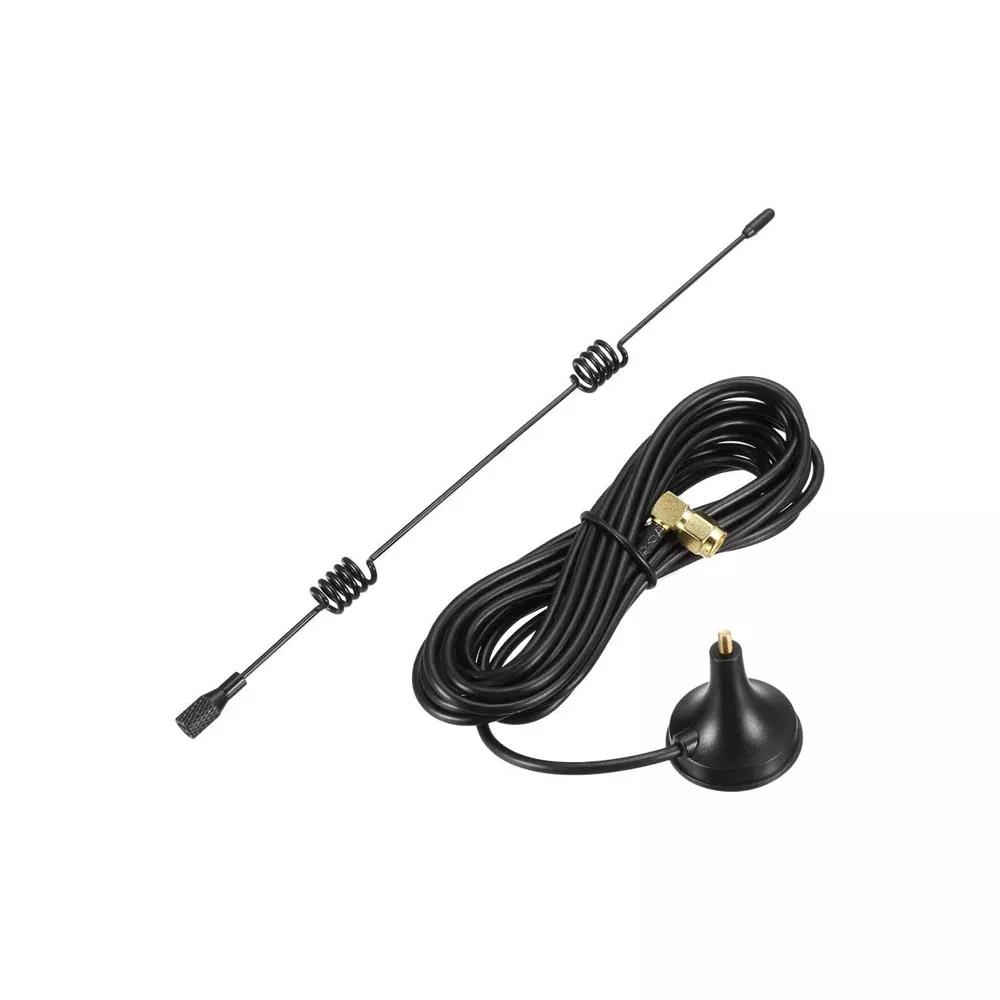 When you enter a home or office setting, you don’t generally think about the type of antenna that is being used. This is because they are small – or not visible at all – and oftentimes built into the network’s router or access point. In these types of environments, omnidirectional antennas, specifically Dipole antennas, are commonly found. Similar to how a floor lamp radiates light, omnidirectional antennas radiate radio frequency (RF) in all directions. Another way to think about the coverage is to imagine putting a bagel on your finger as if it were a ring. Your finger is the antenna and the bagel is the coverage it provides. A perfect omnidirectional antenna would radiate RF signal like a theoretical isotropic radiator, meaning the signal is radiating equally in all directions.

Directional antennas, as their name suggests, focus all of their power in one direction. A directional antenna works similarly to a flashlight. When you turn on a flashlight, it illuminates the area that the light is being shined on. The flashlight’s beamwidth (radiation pattern) is triangular shaped, anything outside of that triangle does not receive an ounce of light.

Since the antenna’s power is more focused, they are able to send and receive a wireless signal from a further distance, but with a much smaller coverage area. In other words, the light has the ability to reach beyond one room, but it won’t illuminate a whole room. Directional WiFi antennas are often used for long-range point to point WiFi networks to bridge the internet connection between two buildings, and long-range point to multipoint WiFi networks where multiple directional antennas communicate with an omnidirectional antenna. 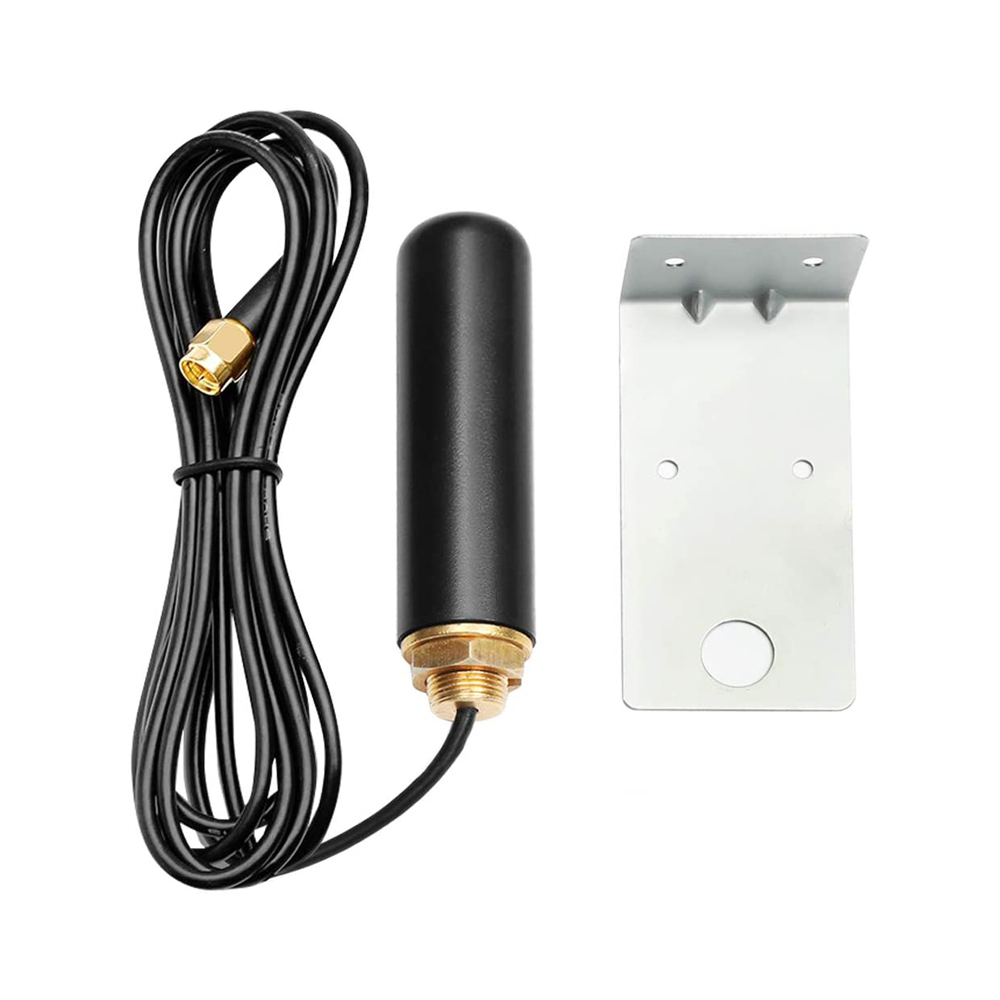 All antennas have their strengths and weaknesses. The omnidirectional antenna is great for general coverage and is more cost effective because of the general coverage it provides in a central location. The directional antennas are best for getting signal to a specific area, be it near or far. Having a basic understanding of different WiFi antenna types can be extremely beneficial when designing and building a wireless network. Wavelink has occupied a certain share of the antenna differentiation market used in IOT terminal equipment, and has made contributions to the efficient application of smart city, Internet of vehicles and Internet of things. If you are in need of any Wi-Fi antennas, kindly contact us today!